Carmelo Anthony joins Stephen A. Smith on First Take to discuss his new memoir, how he stays mellow during the highs and lows of life, if he ever questioned if he still belonged in the NBA after he was released from the Houston Rockets, what made him want to join the Los Angeles Lakers, should fans be concerned about age and more. 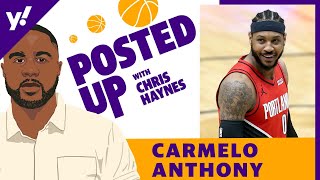 Carmelo Anthony on his new memoir, joining the Lakers & leaving Portland | Posted Up 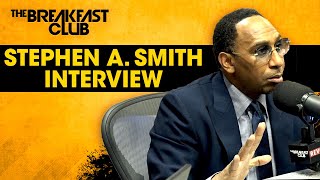 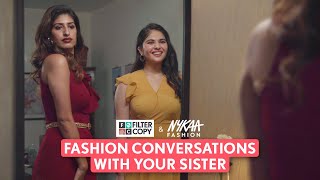 Flying Back For Someone Special🔥🔥🔥

JaVale McGee on playing with LeBron over Steph, says LeBron is a "player-coach"

Shaq on how Ben Simmons can improve as a player | Stephen A.’s World

Flying Back For Someone Special🔥🔥🔥

New Yes Or No Challenge😹 #shorts